If you’ve seen or heard about the recent sexist ad from FIGS, a medical clothing company that brings “style to scrubs,” it’s a great reminder that two things are true: There continue to be stereotypes about female professionals/doctors in advertising (and the world), and more women need to have a seat at the table to eliminate these ideologies from the inside out.

Click here to see more responses from other female doctors

How Finances Change When Women Have a Seat at the Table

The truth is that anytime an advertising campaign goes forward, it passes through multiple levels from creative direction to graphic designer to copywriter, and finally, the digital specialist who pulls the trigger on the social media ads campaign. But ad executives say that while women make up about half of the advertising industry, relatively few women are in the upper creative ranks where advertising campaigns are created. In other words, when fewer women have a say in how they are portrayed, it should be no surprise that traditional stereotypes that exist outside of the actual lived experiences of women present make their way into the media as a whole.

All of this reminds me of the gaps that exist when women aren’t present when it comes to finances and decision making and some compelling reasons on why this needs to change.

Despite women not being present when it comes to the “public sphere” financial decisions, we are the queens of our castles in the “private sphere.” When it comes to household finances, women spend more time than men each day making purchasing decisions. This is likely related to the fact that women spend 130 minutes/day on household chores compared to men’s 82 minutes. That doesn’t include the 95 minutes of physical care (bathing/feeding) compared to men’s 52 minutes according to a recent 2018 study.

On average, women drive 70-80 percent of all consumer purchasing through buying power and influence, and studies suggest that women tend to be more price-conscious shoppers. Most notably, in a 2017 study, Fidelity found that women save a larger percentage of their income than men in workplace retirement and outside accounts like IRAs. The main issue here: Women make less money than men, so although they save a larger portion of their money, their total lifetime income is less.

Despite all of this, a recent UBS poll found that only 23% of women take the lead when it comes to long-term household financial planning. Societally, we trust women to handle daily purchases and men tend to focus more on the long-term, and yet oftentimes, women don’t control financial long-term goals.

Bottom line: We trust women to handle the purchasing power in our households, and women save more money than men, which is to say, we know how to get it done, and yet there are still patriarchal norms that constrict even the private sphere decision making...which then extends to the public sphere.

Without perpetuating stereotypes, it is important to note that there are differences (and yes, some myths) about how men and women handle finances and invest. While women are scrutinized and underrepresented in both medicine and finance (women make up only 46.9% of the total labor force in finance), when it comes to the financial sector, women not only switch their portfolios around less than their male colleagues, but they tend to perform better. In fact, 19.4% of senior-level managers in the investment sector two years ago, according to Catalyst Research, were women.

And yet, women rarely have a seat at the table when it comes to the big decision making.

As mentioned above, it’s no surprise that women are underrepresented in many leadership positions, and the gap in the financial sector and medical sectors falls within this data. But why? In a Harvard Business Review study, when asked about the lack of women in finances, the general answer was that they believed women weren’t interested in finances, but when pushed further, here are the two main reasons:

However, according to a 2018 World Economic Forum, when more women enter the financial sectors, there’s more stability and better returns for both investors and employees. Imagine that.

Forgetting about finances for a minute, a McKinsey study from 2018 found that including women helped firms build better relationships with their clientele. Surprising? Not really. Women have different perspectives and experiences than their male counterparts. The more diversity you add to the mix, the more people are able to connect with like-minded folks.

Anytime you bring more voices to the table, new approaches, thoughts, decision making, and leadership will emerge. So, what happens when we bring equality to decision making? Diversity helps make companies profitable. Companies that have more women in management roles produced 20 percent more patents than those with only male leaders. Now we’re talking about production, creativity, and profitability. It’s a no brainer.

Notably, having women in leadership roles decreased gender discrimination, allowing companies to hire and keep the most qualified people. Having more women in the decision-making process not only impacts decision making and finances, but it also benefits the balance of the global economy.

In other words, it’s less likely to have the above ad present (and therefore the PR backlash) if more women are involved top to bottom. And hey, less bad PR, less $$ to explain it away, and more $$ to invest wisely. 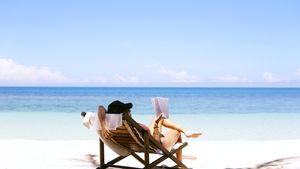 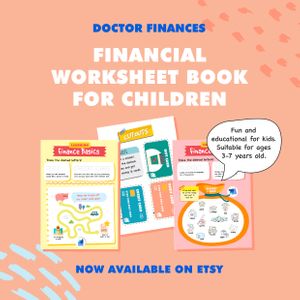 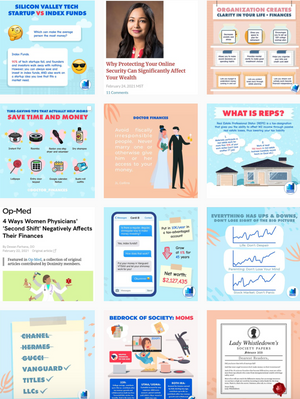 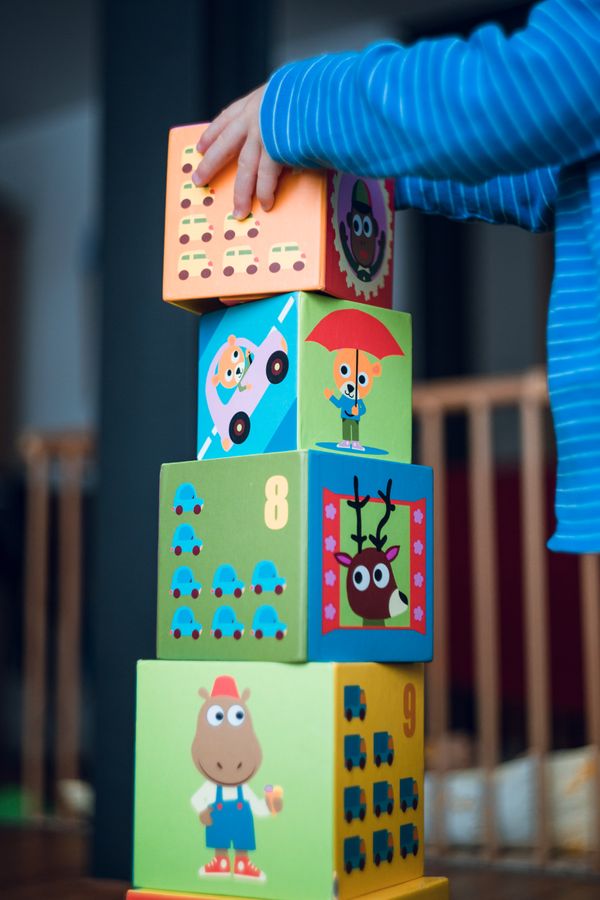 With rocketing amounts of credit card and student loan debt affecting millions of Americans, it’s easy to wonder how we get stuck in these financial sinkholes to begin with. 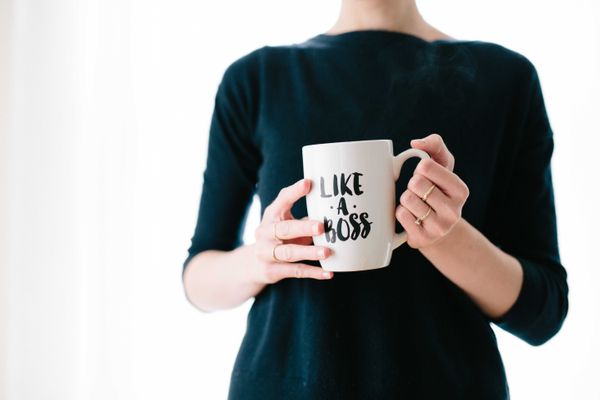 When I learned about compound interest and how it grows exponentially, the world of finances which once seemed so nebulous, finally made sense. Years later, I have a comfortable handle